Save Money When You Switch to MASV, the Easiest Media Shuttle Alternative

MASV is a simple, intuitive, and affordable Signiant Media Shuttle alternative. Get enterprise speed and reliability without the long sales cycle and complex IT environment.

A Media Shuttle Alternative You Can Count On

All MASV transfers are encrypted and verified by the TPN. You can also set passwords and user permissions.

Move up to 15 TB per file for virtually unlimited large file sharing.

No Complex IT Setup

Get up and running with MASV in under 60 secs. No need for firewalls, ports, plug-ins, or training.

Recover from a network outage and resume where you left off.

If you run into any problems, our Support team is available 24/7. We know the importance of secure file sharing and protecting intellectual property from prying eyes.

MASV is certified under ISO 27001, a widely recognized and internationally accepted information security standard, based on customer excellence, digital security, and business processes

All MASV transfers are encrypted in-flight and at-rest. Users can choose to password-protect every transfer. And MASV is validated by the Trusted Partner Network — an extensive content security assessment led by the Motion Picture Association.

Work with a clean, minimalist interface on browser or desktop. Drag-and-drop files up to 15 TB per file. Upload entire folders without zipping. 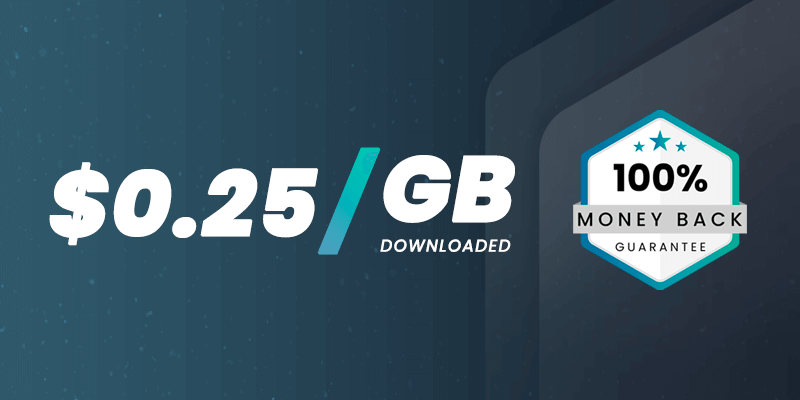 We charge a flat, pay-as-you-go fee of $0.25 for every gigabyte downloaded. Uploads are free and you can cancel at anytime.

We also offer volume pricing at a reduced rate for those planning to send more than 10+ TB a year.

How Does UDP Compare to TCP?

* 30 recipients included automatically. If you require more recipients at no additional charge, just contact us.

** Package expiry can be extended indefinitely, billed at $0.10 a GB/month.

Speed up your transfer workflow with specialized tooling to organize, backup, and automate file deliveries. 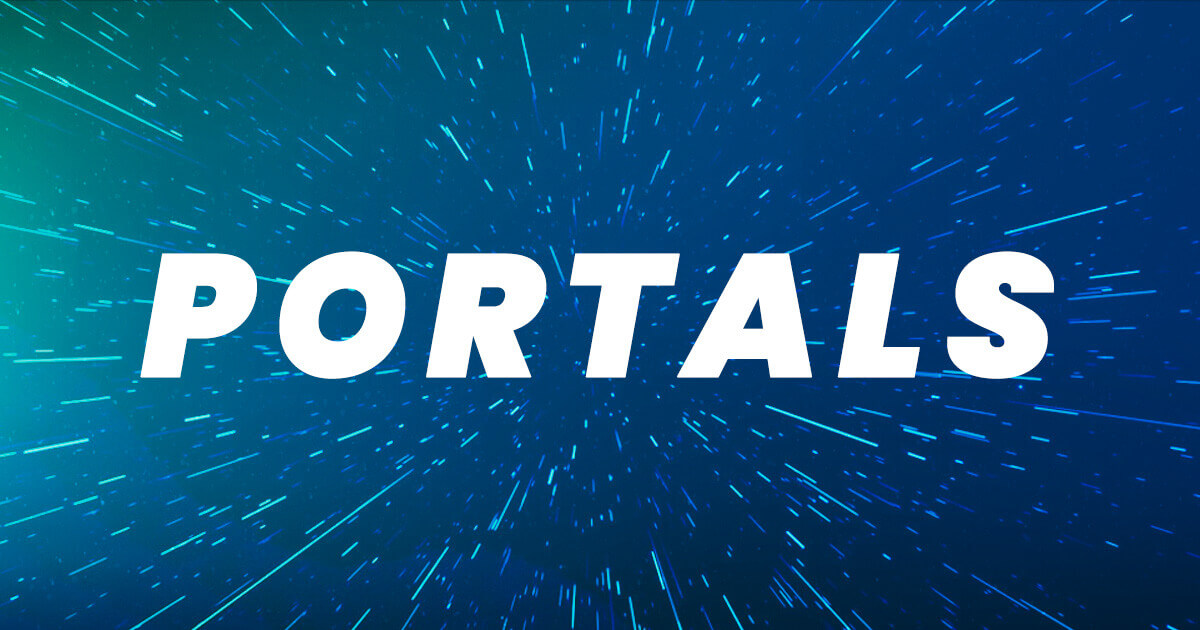 A Portal is a personalized upload window. Use it to receive large files from anyone, even if they don’t have a MASV account. Create and brand Portals by client, project, or person. Store files you receive through MASV directly in cloud storage; Cloud Integrations is a central hub to manage third-party cloud storage vendors. See who we support. 👇 With Watch Folders, you can create upload, download, and send to cloud storage automations. Automate mundane and repetitive file transfer tasks with MASV. Our high-performance Desktop app exceeds the capabilities of a browser with client-side acceleration of uploads and downloads of truly massive files.

Combine Wi-Fi with mobile data or satellite internet and create a powerful network with increased bandwidth to multiply your transfer speeds. MASV is optimized for next-generation workflows with support for 10Gbps internet. Maximize your gigabit connection to deliver files in no time. Tired of the IT hurdles that come with closed UDP providers like Aspera, Filemail, and Signiant Media Shuttle, Simple DCP made the switch to MASV to give their clients a hassle-free file transfer experience.

What is the best Media Shuttle alternative?

MASV is a simple, intuitive, and affordable Signiant Media Shuttle alternative that delivers files of any size at incredibly fast speeds.

With MASV, users can get the same (or even better) performance as Media Shuttle without the complex IT environment and long, arduous sales process. Simply sign-up at massive.io and send files immediately.

Users can send up to 15 TB per file using their entire internet bandwidth, with built-in encryption, transfer recovery, and client-side acceleration.

And unlike Signiant, which uses UDP, MASV runs on a modified version of TCP which allows files to travel far and fast without running into any firewalls or port-forwarding issues.

How much does Signiant Media Shuttle cost?

Signiant Media Shuttle pricing starts $7500/year for 25 TB of data. That’s approximately $0.30 for every gigabyte. Overages are $0.10/GB beyond 25 TBs. This price does not include file storage.

In comparison, MASV charges a flat $0.25 for every gigabyte downloaded. There is no charge to upload and all files are stored for 7-days free. Extra days can be purchased at $0.10/GB.

Additionally, MASV offers volume pricing at a reduced per GB rate if you plan on sending more than 10 TB a year.

Is MASV faster than Media Shuttle?

MASV and Media Shuttle are both comparable in transfer speed. Signiant Media Shuttle uses UDP to transfer files while MASV runs on a modified version of TCP.

UDP is considered the fastest communication protocol since it soaks up an entire network’s bandwidth to complete its delivery. The problem with this aggressive approach is that it tends to:

IT teams often have to troubleshoot UDP deliveries and implement port-forwarding.

So although UDP might be faster than TCP, it’s not as reliable and leads to multiple transfers of the same file.

MASV’s modified version of TCP will use up to 90% of your overall bandwidth. It has built-in congestion control to monitor traffic and adjust accordingly so to be consideration of others on the same network.

And with MASV’s 300+ worldwide servers, files don’t have to travel far between sender and recipient, which allows for fast, fair, and reliable delivery that safely passes through firewalls.

Ready to Get Started?