Film festivals provide a captive audience unlike anything most independent filmmakers have experienced, with the winners elevating their profile virtually overnight. Even if an entry doesn’t win, a good showing can drive increased interest in a feature film, short, or other project for months.

But film festivals are also a lot of hard work for filmmakers. Submitting to multiple events is an emotional, draining, and costly experience that often leads to disappointment: According to NoFilmSchool, only 60 of around 9,000 films submitted to the Sundance Film Festival last year were accepted. That’s an acceptance rate of just 0.6 percent.

Other film festivals receive an even larger number of submissions: The Austin Film Festival, for example, received more than 13,000 in 2020. While smaller festivals don’t get nearly as many, the volume of submissions can still be significant, especially for smaller teams with tighter budgets.

That means content ingestion—the process of moving assets into a management system—adds up to a ton of work for traffic coordinators tasked with managing all that content. Collecting and storing submissions for film festivals requires speed, efficiency, organization, and an archival system of sorts (for future productions, retrospectives, licensing deals, etc.).

Here are some best practices and considerations coordinators should keep in mind to ensure a smooth festival launch.

What to consider when submitting your film to a festival? 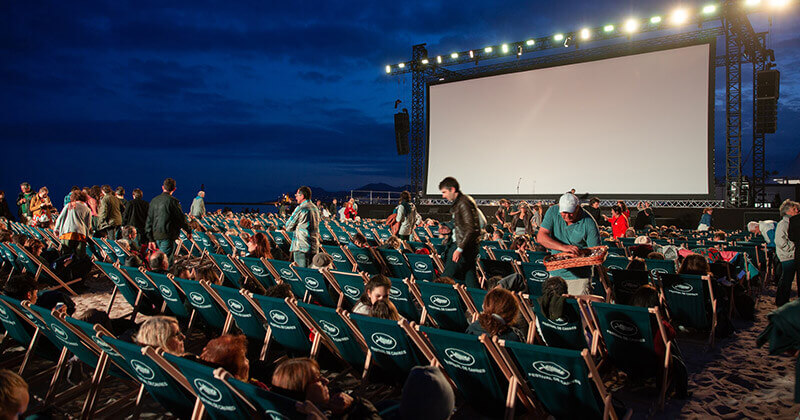 Photo by Zhifei Zhou on Unsplash

1. Try to be flexible (especially post-Covid)

Some film festivals have eased up on various rules and regulations in response to what has been a pretty challenging year for filmmakers. Tribeca, for example, eased its submission guidelines around projects that premiered online. And Sundance extended its submission deadlines to account for filming and other disruptions throughout the past year.

To make things even more convenient for filmmakers to submit content, some festivals also allow submissions through links from video hosting sites like Vimeo or YouTube. Just remember to let submitters know they should password-protect their video (so it’s not live on the public internet prior to screening) and adjust privacy settings to allow for embedding.

2. Decide on digital vs. physical submissions 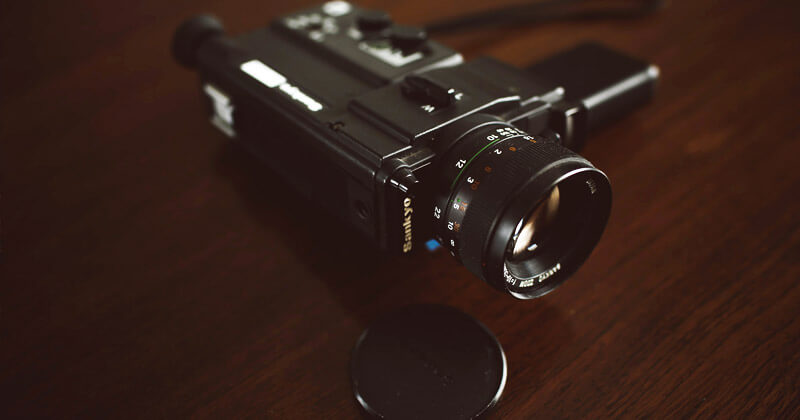 Photo by Smart on Unsplash

How festivals receive content has changed notably over the past several years. Just check out the job requirements of a print traffic coordinator from 2015, which include monitoring the “shipping and receiving of all films and videos, including origin, carrier, (and) tracking number,” “timely delivery to and pick up from festival venues,” and working “with shipping companies to import and export films.”

Things have clearly changed a lot since then, when physical submissions were far more common. While many large festivals, such as Cannes, still accept physical screeners on DVD, BETA, Blu-Ray, and HDCam, a growing number do not (including Sundance and TIFF).

Handling and managing physical submissions is always much more time-consuming (both for you and the applicant) than digital uploads through a cloud solution.

All this is to say: There are no rules when devising submission guidelines for your film festival, but be realistic. You can accept physical media for a slight uptake in submissions but it will create a lot more work for you and your team. Digital submissions are faster and more cost effective for everyone.

As a technology-savvy film festival you’re going to need some way of accepting digital submissions, but which route to take?

Enterprise file transfer solutions such as Aspera can be costly ($13k-plus per year for its most popular annual plan or $1.24/GB on a pay-as-you-go plan) and time-consuming to set up and manage, especially for smaller or mid-size operations with limited IT resources.

Many large file transfer solutions require a subscription of at least a few months to a year, which can be overkill for a once-per-year festival. Services such as Dropbox bring value but also hard limits on storage space, file upload sizes, and the number of users per account (Dropbox Business only allows up to three users per account). That can make dealing with hundreds or thousands of external submissions tricky – especially when you can’t automate the upload and download process.

A number of large festivals use FilmFreeway, a film festival submission management platform, to handle their content submissions and perform other tasks. It’s a great option for significant festivals receiving large feature films (FilmFreeway doesn’t charge by the GB), or festivals that don’t charge admissions fees (it’s free for the latter). 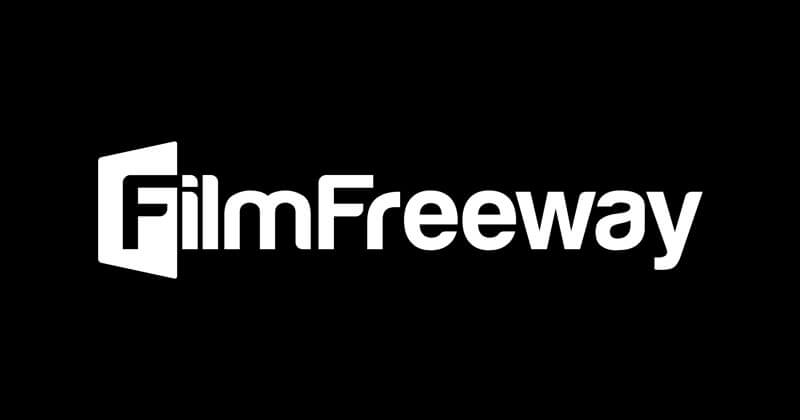 However, other small and mid-tier festivals may have trouble swallowing the costs of FilmFreeway’s commission-based pricing model, which charges six percent as a standard rate on all entry fees or four percent if used as the exclusive submission tool. If you need all the proceeds from entry fees to help pay for other festival services, then you need to increase your entry price to accommodate FilmFreeway’s commission.

For context, MASV charges a flat PAYG rate of $0.25/GB (which can lower costs dramatically for festivals with hundreds or even a few thousand submissions) along with an even lower cost per GB via volume data custom plans.

4. Consider ease of use and other limitations

Speaking of FilmFreeway: Although it’s a terrific service, it does cut off submission sizes at 10GB. While that’s completely serviceable for both short and feature films via compressions and conversions (such as converting a large 2K file into a 1080p mp4), filmmakers must sacrifice visual or audio quality to meet these specifications. File size limitations can also cause some confusion and even hesitancy on behalf of less experienced filmmakers.

As mentioned earlier, many file transfer solutions can also be tricky to implement and use—some have steep learning curves, others require IT skills to set up, while still others have perennial issues with firewalls or run into other technical glitches. That’s the last thing you need when festival staff have to process dozens (or even hundreds) of submissions per day.

With Portals, everyone on your team – including other coordinators or screening personnel at film festival venues – can access the fully uploaded, categorized file on the cloud within minutes of it being uploaded.

“The Oak Cliff Film Festival benefited greatly from using MASV for dealing with digital file print traffic. It’s a great tool and easy and fast for our filmmakers sending DCP’s and other massive video files.”

Filmmakers don’t need to create an account or log in to submit their work, and it’s easy to set up multiple Portals to automatically sort videos by category and save them to cloud storage, making constant re-uploading and re-downloading of content a thing of the past. MASV offers seamless connections with cloud storage providers such as Google Cloud Storage, Amazon S3, Microsoft Azure Storage, and Box Cloud Storage, and SaaS digital asset management tools such as Frame.io and iconik.

A global network of 150-plus servers ensures every package travels the fastest route no matter where it originates, helping filmmakers in remote regions or with challenging connections more easily apply to your festival.

Plus, it automatically recovers from lost Internet connections, so there’s no need for your filmmakers to babysit their file transfer until it’s complete.

MASV’s browser-based interface is designed for simplicity – anyone able to use email can set up and use MASV with no training or tutorials – and is deployed across highly secure, MPA-certified cloud infrastructure from Amazon Web Services. All transfers are TLS encrypted both in flight and at rest.

MASV also offers a free trial that gives you 100GB worth of data to play with. So give it a try. While 100GB won’t be enough to cover your submission volume for this year (we hope), it’ll at least give you a good idea of what you’re missing.